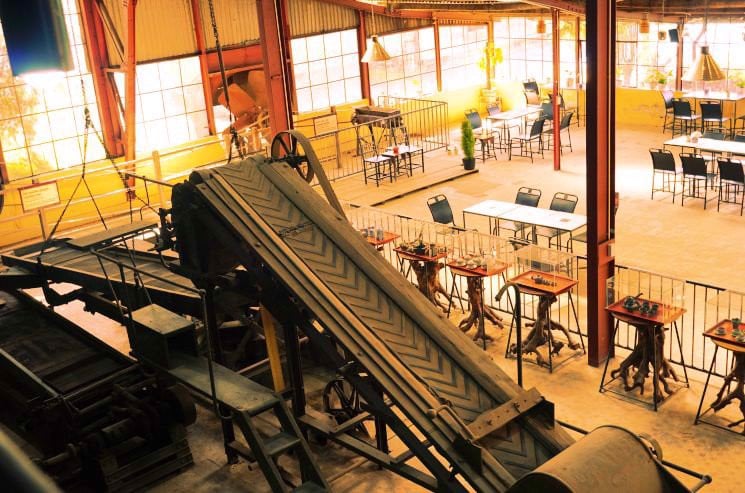 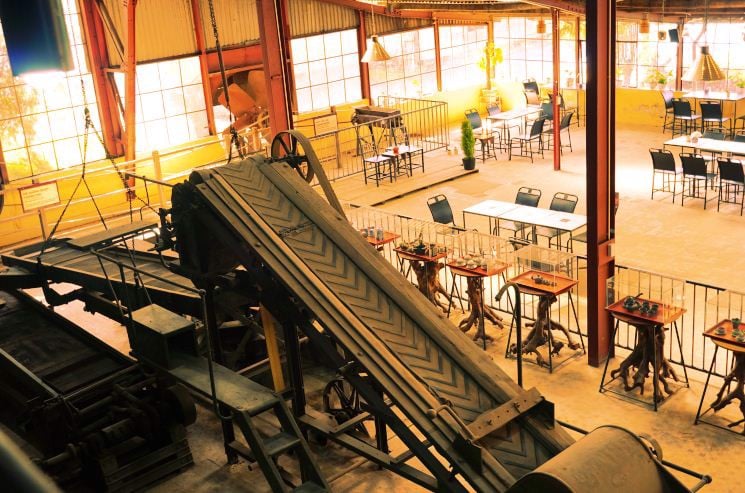 About 22km from the center of Da Lat city to the Southeast, there is a famous tea area since 1927, currently invested by Cau Dat Da Lat Tea Joint Stock Company, in which the Ancient Tea Factory is still operating. .

After many historical periods, since the establishment of the factory, the French had managed and organized Western-style tea production with the most modern machinery and equipment at that time. So far, Cau Dat Tea Factory still maintains quality production activities and is granted a Vietnamese record certificate as "the oldest tea factory in Vietnam still in operation". This is also the place where the special product was born: "Ancient Cau Dat Da Lat Tea"

Through the change of history, the factory with old and bulky machines is still in its current state. Because it is made from very good steel materials, it has been almost a century but the machines are not rusty, visitors can look back on the whole process of old tea production, history of formation and development in Vietnamese tea industry. This is an evidence to the persistent vitality of a famous tea brand before.

Older people in Tram Hanh Ward (Da Lat) still told the following generation that, since about 1920, before Cau Dat Tea Factory came into operation in 1927, the French had planted tea plants on all hills around the factory area. The history of the factory was also recorded, at the time of establishment (1927), the factory had more than 1,000 technicians recruited by French from Quang Nam, Quang Ngai, Binh Dinh and Phu Yen provinces. The French owners also imported a system of the most modern equipment at that time. 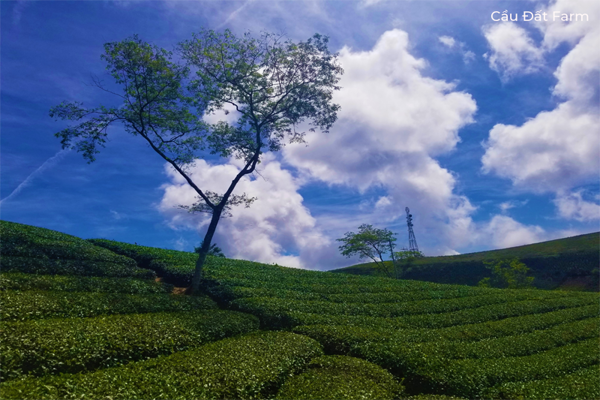 By 1931, Cau Dat tea plantation was planted and exploited on 600 hectares, this time Cau Dat black tea was officially exported to Germany, France and the Netherlands, which is also considered the heyday of the Tea Department. Through many ups and downs of history, the period from 1960 to 1975, the factory was managed by Chinese merchants, continuously losing money. After 1975, the tea factory became a state-owned enterprise and conducted equitization in 2005. By early 2015, Cau Dat - Da Lat Tea Joint Stock Company was officially established. From here, the deserted tea hills are freshly taken care of again; areas of aging and poor productivity are renovated. 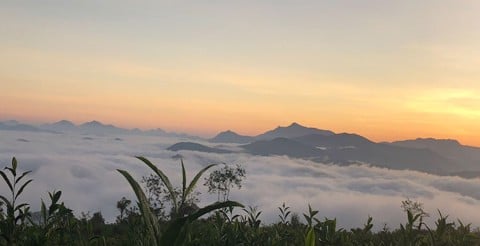 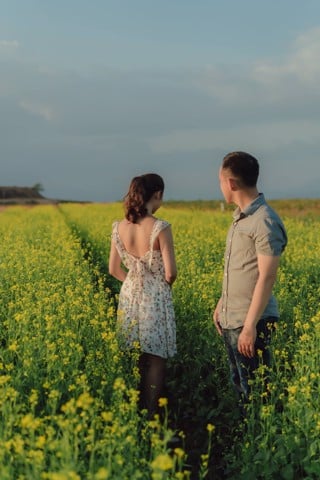 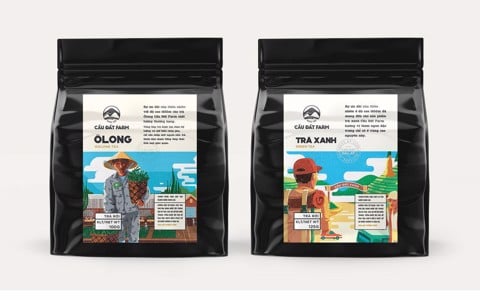 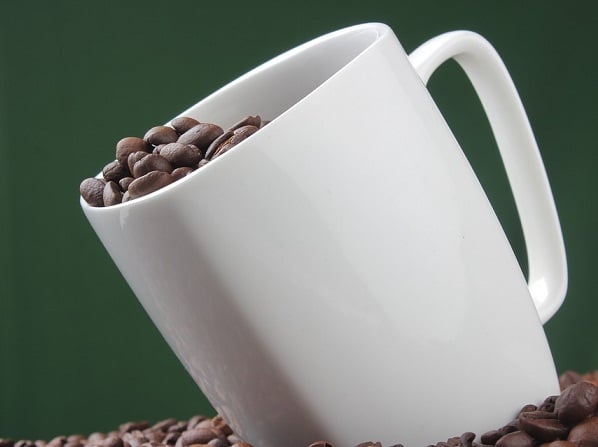 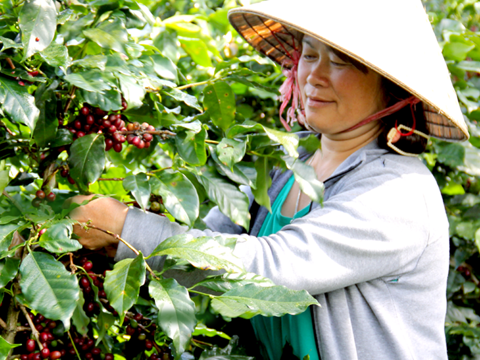 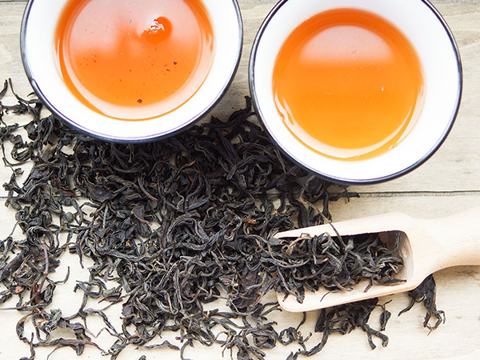 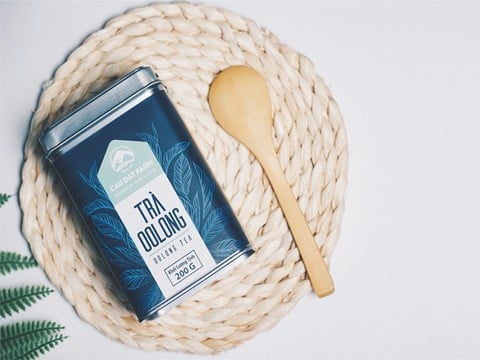 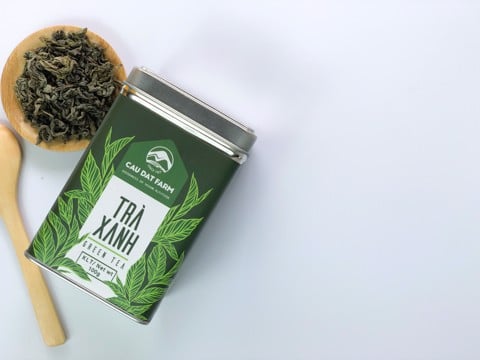 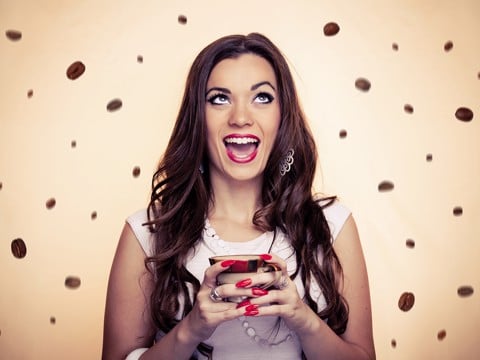 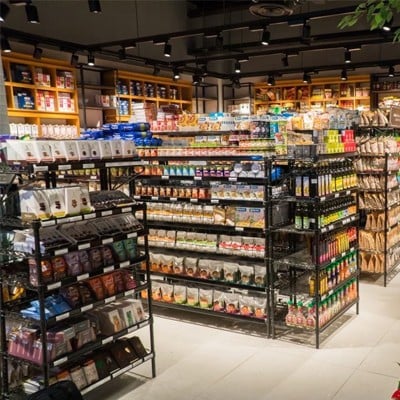 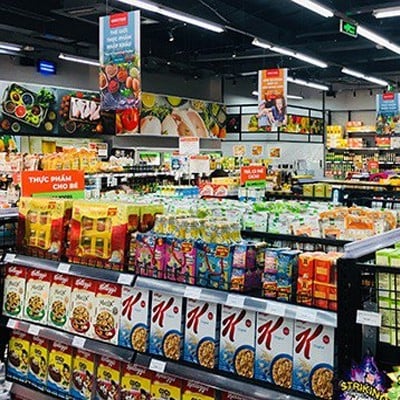 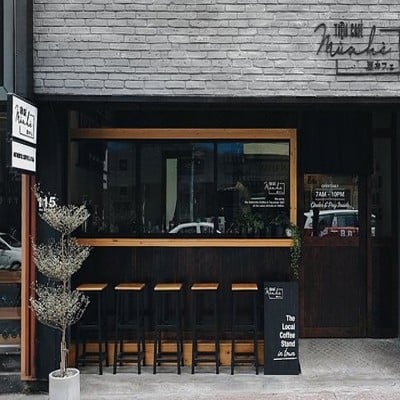 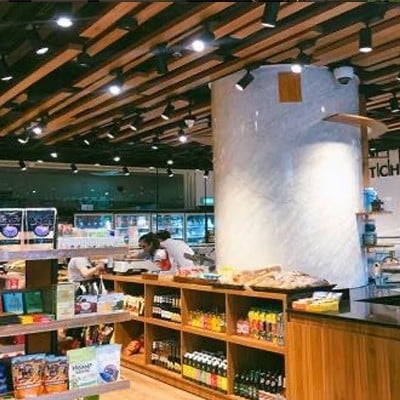 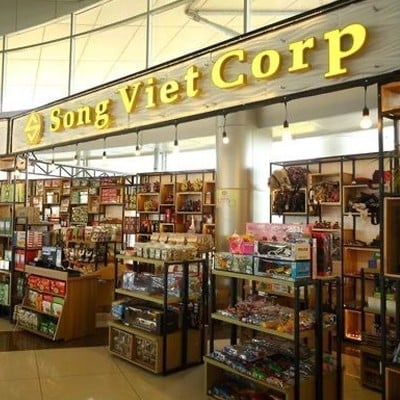